The Hubble Space Telescope has recently snapped a few new images of the 2I/Borisov, which is known as the second interstellar object. The images were captured on December 8, 2019, before and after the day’s perihelion. The images are known to be historic and it is for the first time that an interstellar object was found to sweep past our Sun so closely. 2I/Borisov was spotted on August 30, 2019, by the comet hunter Gennady Borisov and it was categorized as a comet that is twice as far as the Earth from the Sun and closest to the inner edge of the asteroid belt between Mars and Jupiter. The comet has shown to move past the Sun at even more smaller distance and it was found to be active just like any other comet when close to a star. 2I/Borisov showed outbursts that were well captured by the Hubble observations.

According to Astronomer David Jewitt from UCLA and his team, the upper limit size of the comet’s nucleus could be clearly studied through the image. The comet’s nucleus was found to be more than 15 times smaller and the radius was smaller than half-a-kilometer when compared to its previous studies. The size variation and other activities on such bodies can help understand their existence in our Solar System. It is the first-known interstellar comet and the second interstellar visitor. The comet is found to have come from another star system. By 2020, the 2I/Borisov will move past Jupiter at a distance of 500 million miles while on its way back to the interstellar space. The astronomers expect to find more.

Similarly, the first interstellar object was termed 1I/’Oumuamua and it was found to be coming from beyond our galaxy. The researchers could not exactly term it as a comet as it was loosely bound to its own stars despite knowing that the comets become interstellar objects. Oumuamua is still considered to be a strange object that showed no signs of outgassing or tail. It looked more like an asteroid rather than a comet. 1I/’Oumuamua is headed outward again. 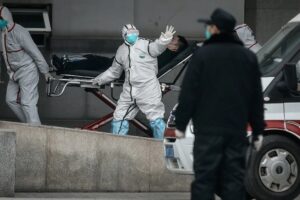 Sun Shows A New Kind Of Magnetic Explosion On Its Surface 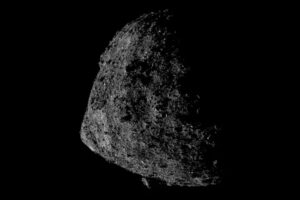 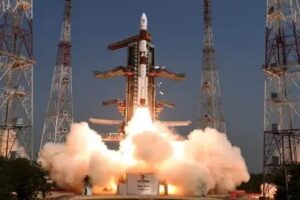