The finance markets all over the world had shrugged the tensions between Iran and United States as they did not expect the tensions to see any more escalations for now at least.

The stocks of the United States were higher on this Wednesday as there was a plunge in the prices of Oil even after Iraq had attacked the military bases of United States overnight. The stocks moved even higher after a speech had been given by the president Donald Trump who had defused a bit of the concerns by saying that Iran had appeared to be standing down and also that there was no intention that he had of taking the military conflict forward in any way. 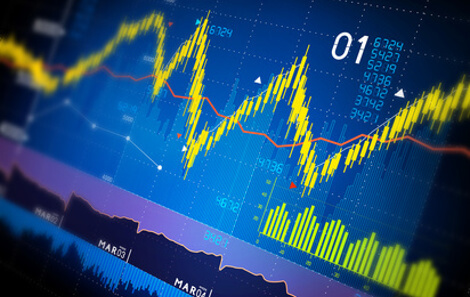 The stocks had fallen initially upon the breaking of the news and the prices of oil had been higher soon after the strikes were made by Iran after the closing of markets on Tuesday.

There had been no damage when it comes to the loss of life in this attack though there was infrastructure that had been damaged. A warning was given by Iran after their military leader had been killed by an airstrike conducted by United States. The attacks were seen as retaliation however the magnitude was not something that would send the investors in shock.

The analysts feel that the markets turned out to be a little more rational about this issue and they had not believed that anything serious could be done by the Iranian leaders. The news of no escalations further eased the tensions around the market and it rebounded to register a record day with the prices of oil falling off too. 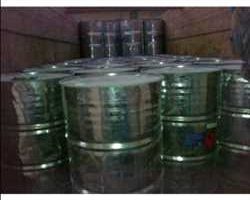 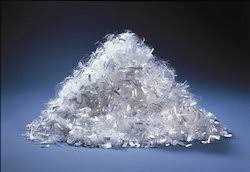 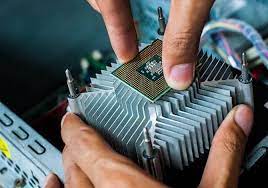